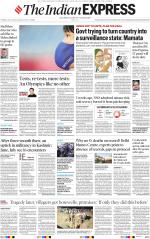 * Govt trying to turn country into a surveillance state: Mamata

* Tests, re-tests, more tests: An Olympics like no other

* Why no O2 deaths on record? Delhi blames Centre, experts point to absence of records, gaps in protocol

* After three-month thaw, an uptick in militancy in Kashmir; June, July see 16 encounters

* Tragedy later, villagers get borewells, promises: ‘If only they did this before’ 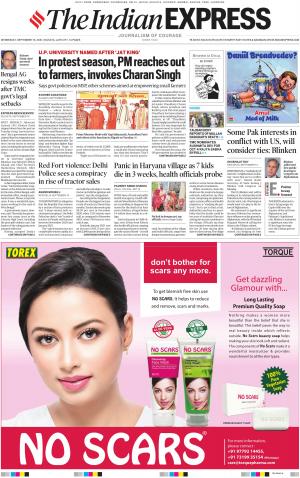