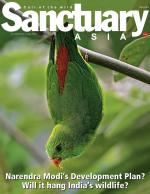 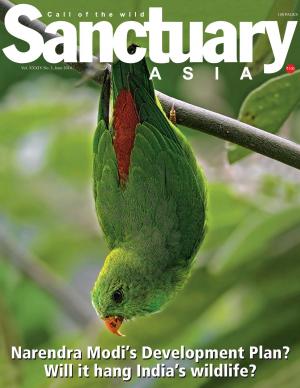 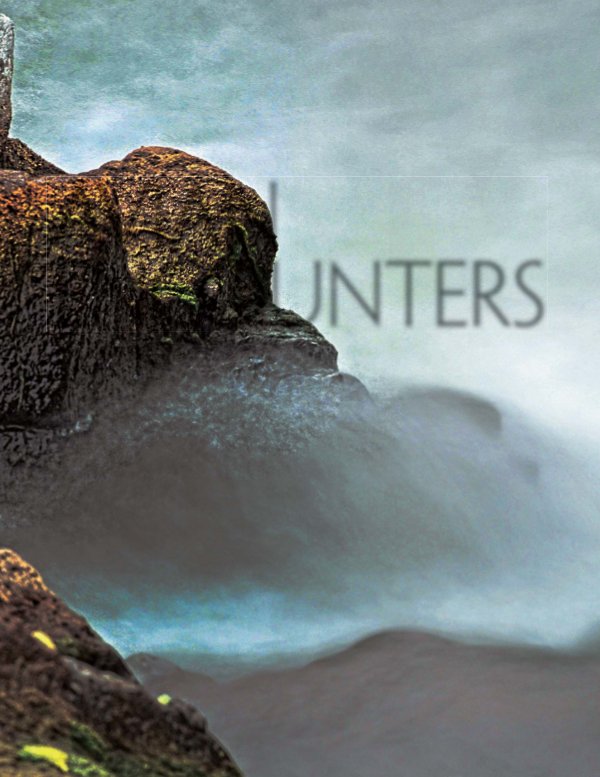 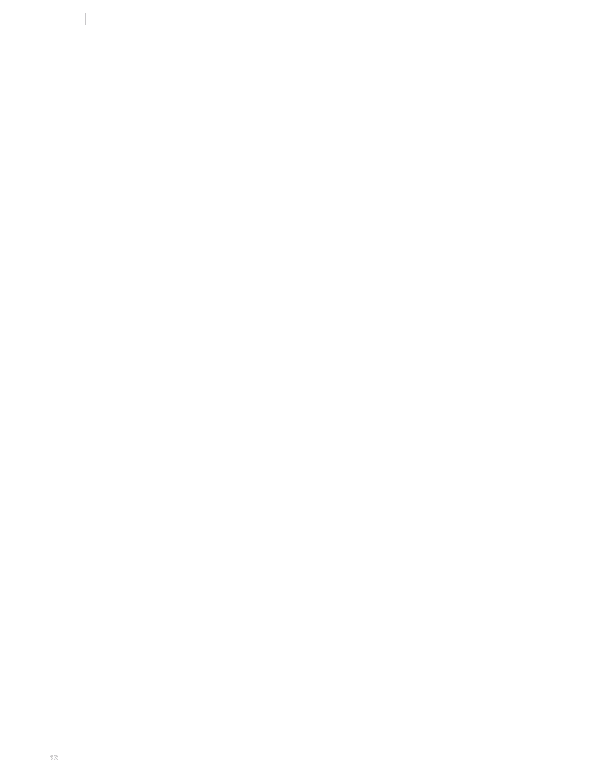 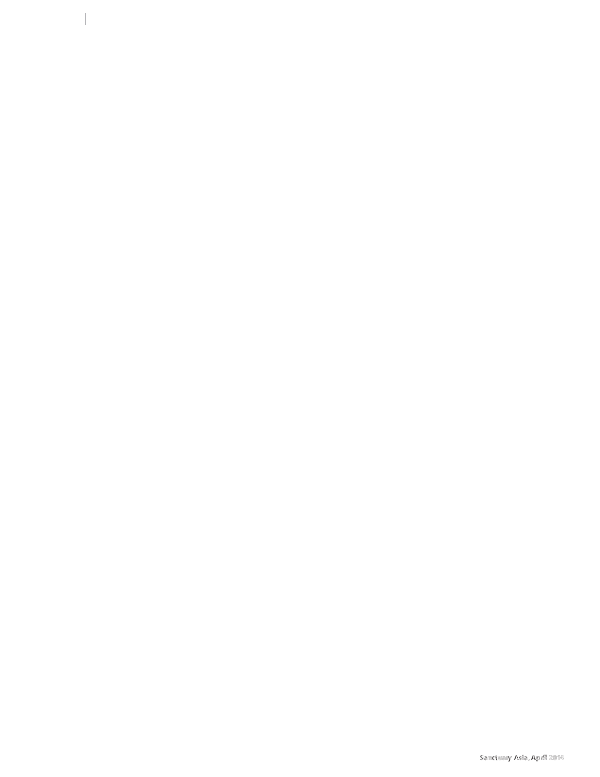 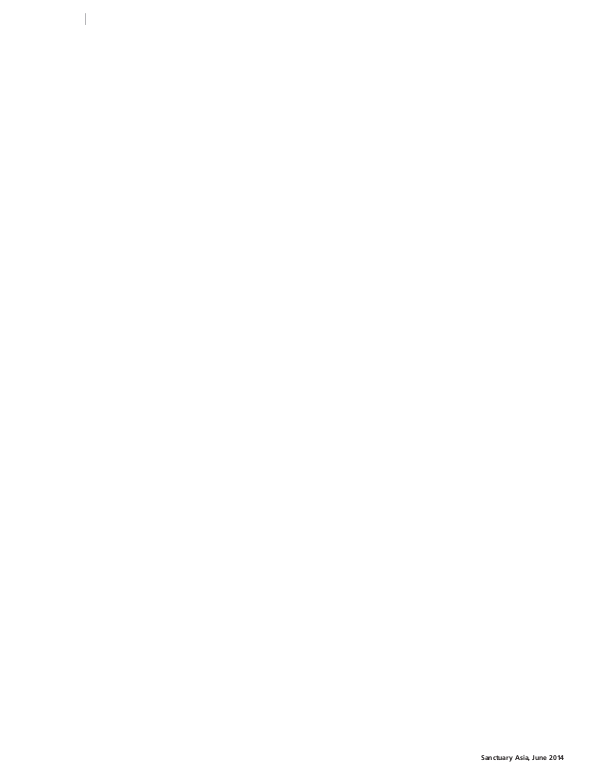 Narendra Modi’s Development Plan? Will It Hang India’s Wildlife? That is the question upper-most in the minds of conservationists, scientists and analysts, writes Bittu Sahgal, who contemplates, with hope, and trepidation the outlook for India’s beleaguered wildernesses as a new set of leaders take charge of the destiny of over a billion Indians. 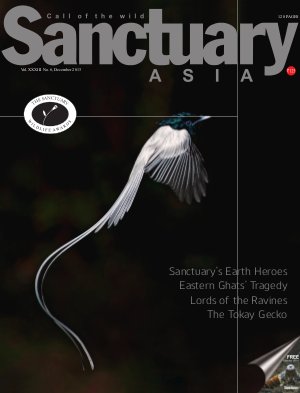