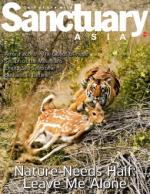 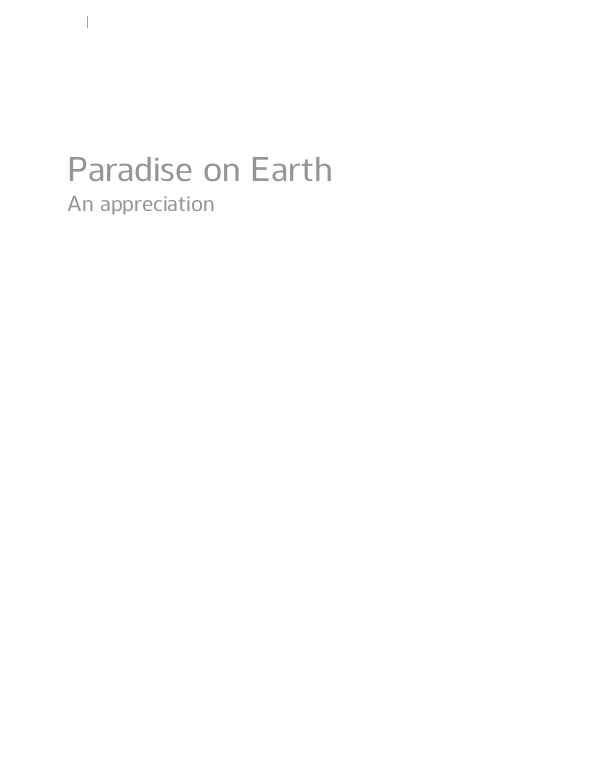 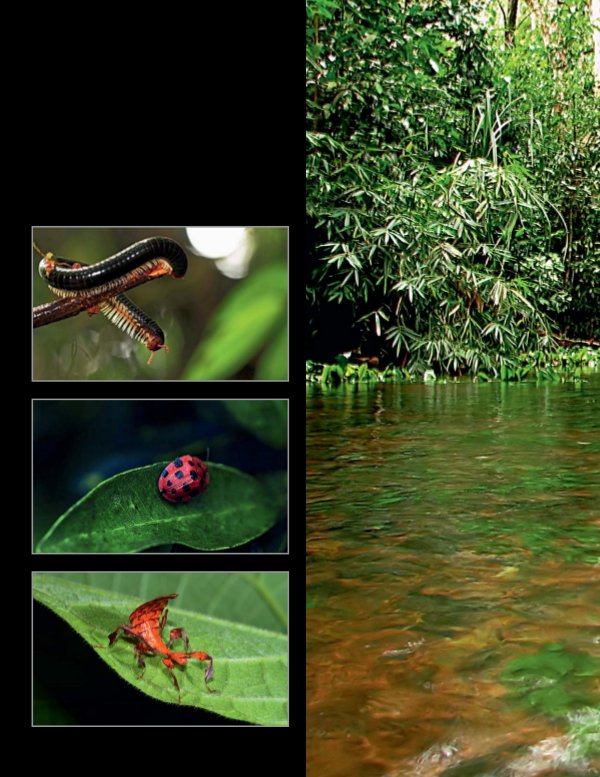 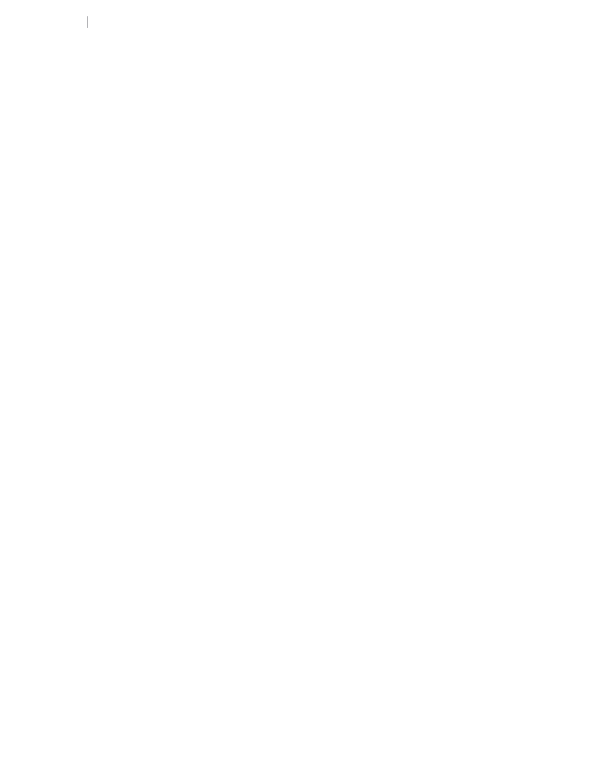 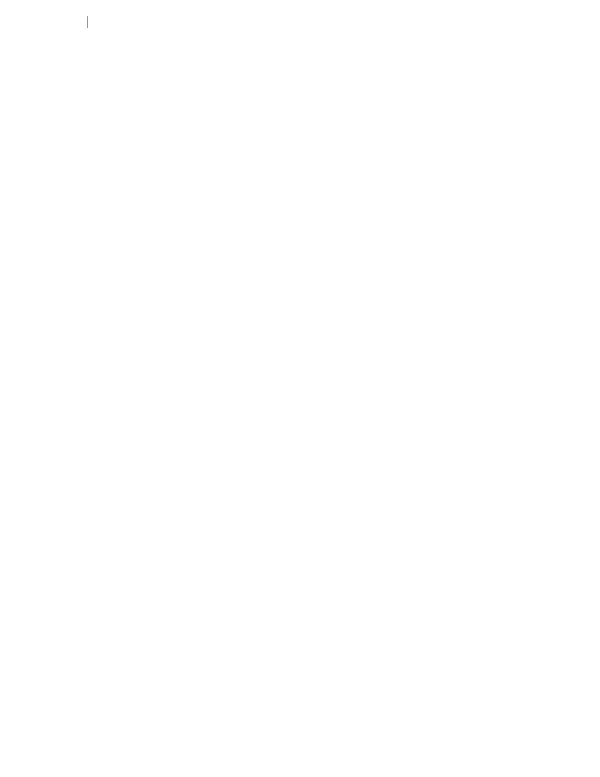 Nature Needs Half – Leave Me Alone: Many scientific assessments over the last 20 years have determined that nature needs at least half of a given eco-region to be protected and interconnected with other such areas in order to maintain its full range of life-supporting, ecological and evolutionary processes. Canadian writer-photographer and founder of the Yellowstone to Yukon Conservation Initiative, Harvey Locke, who, with the Wild Foundation launched the global ‘Nature Needs Half’ movement, believes that India has a leadership role to play in humanity’s reconciliation with wild nature by protecting the Western Ghats, the Himalaya and the Deccan Plateau.