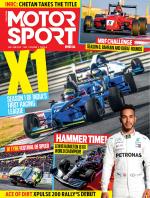 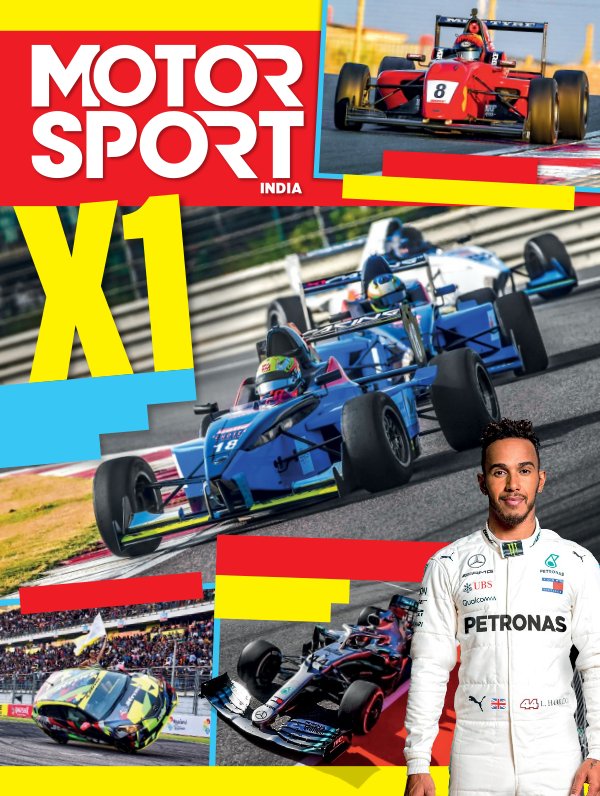 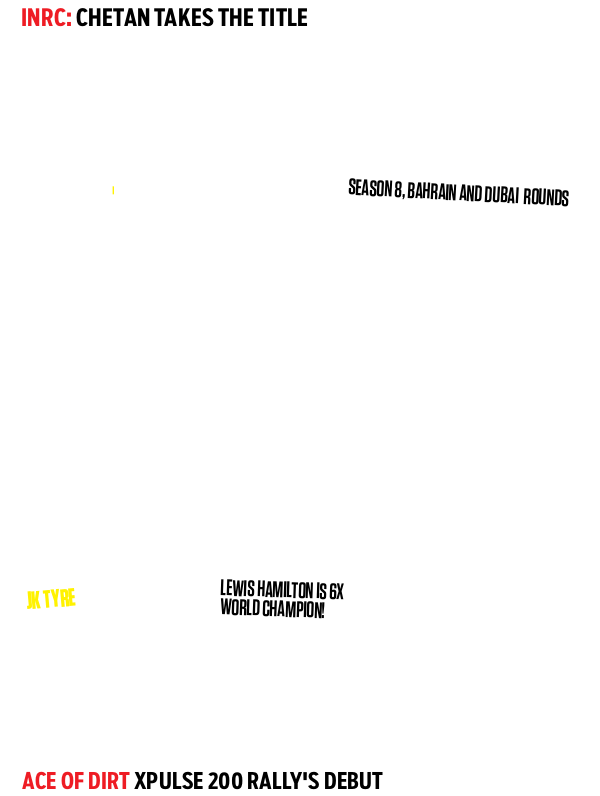 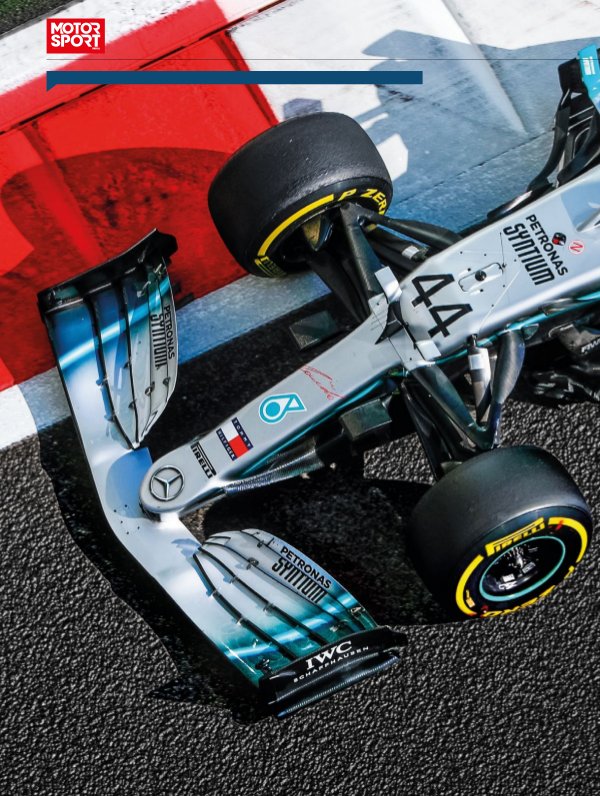 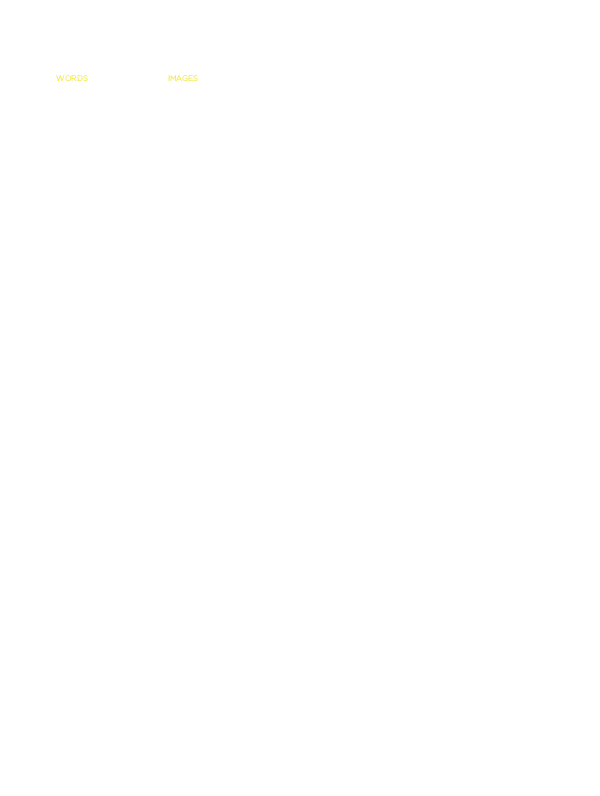 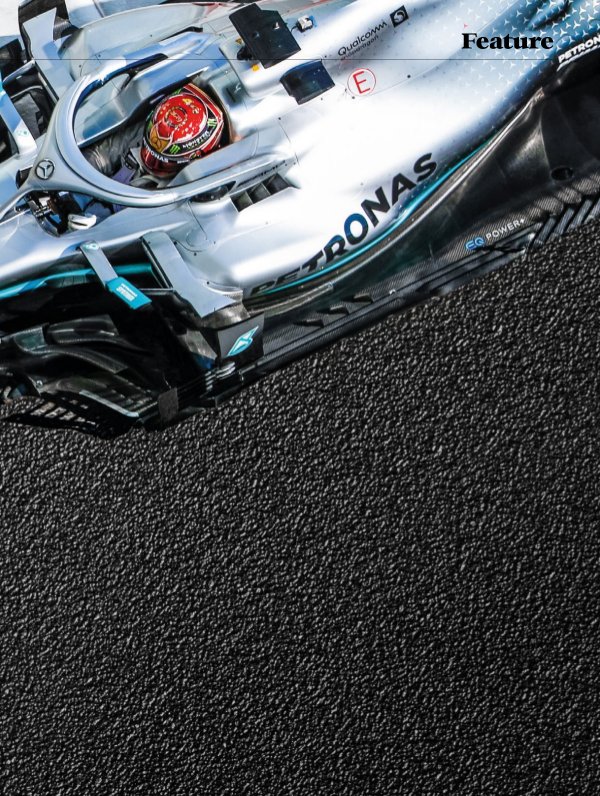 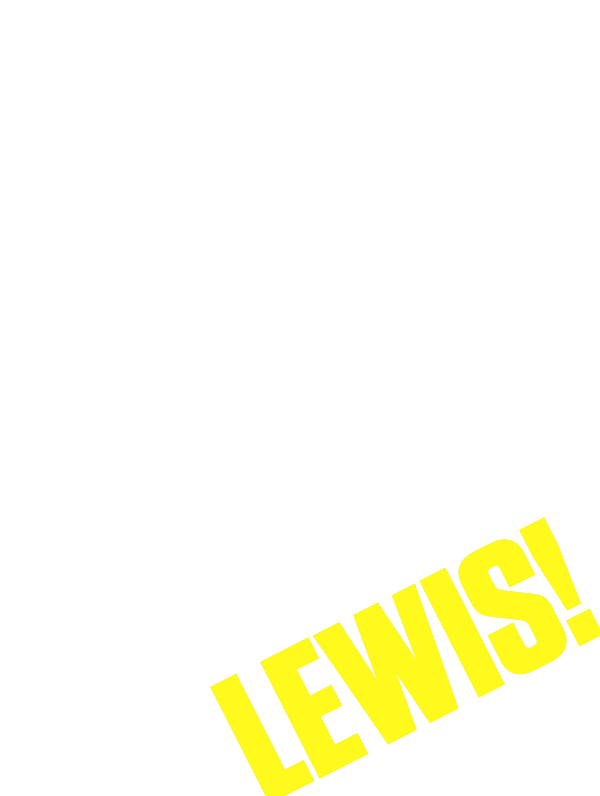 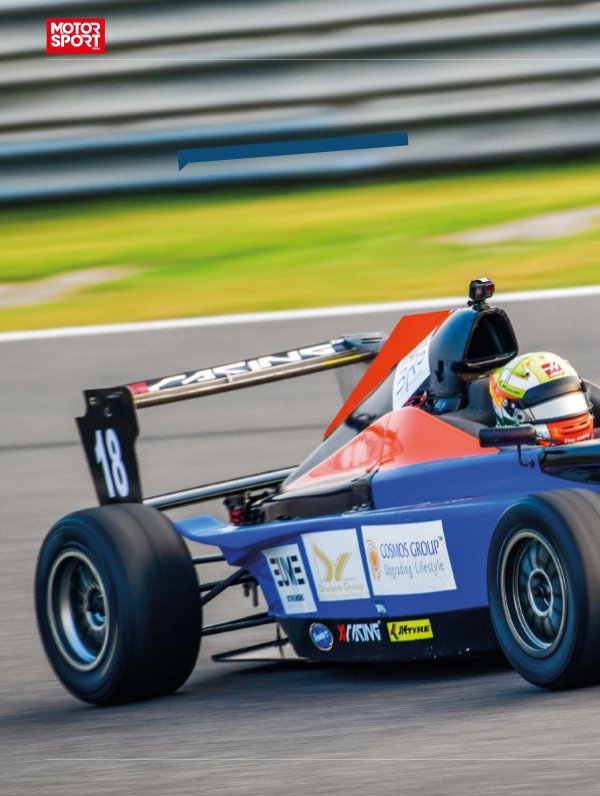 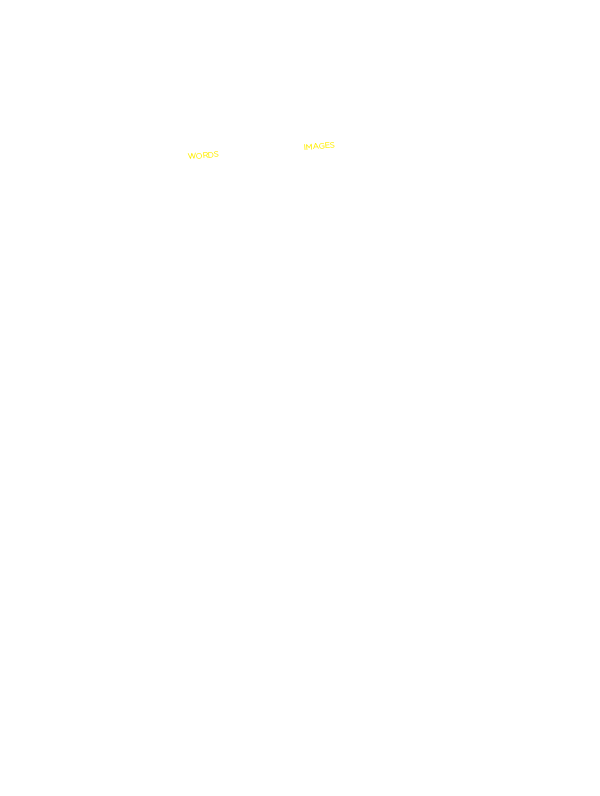 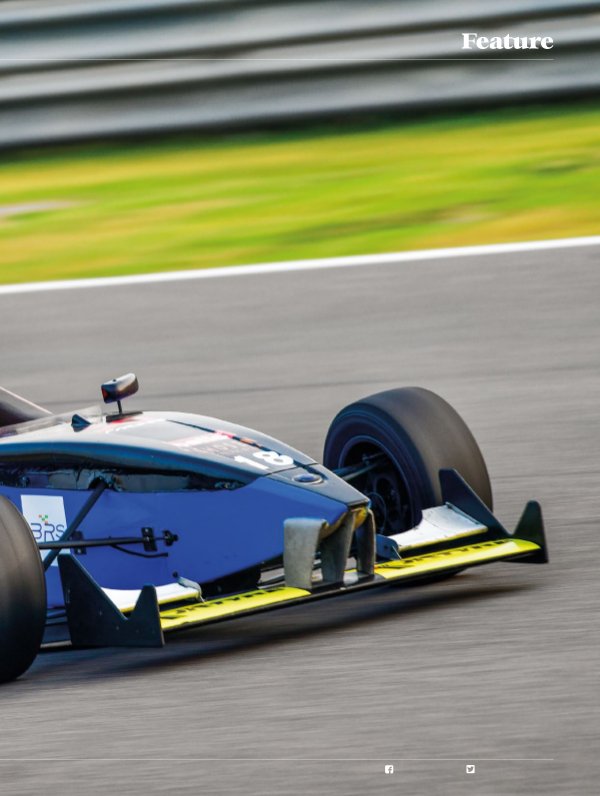 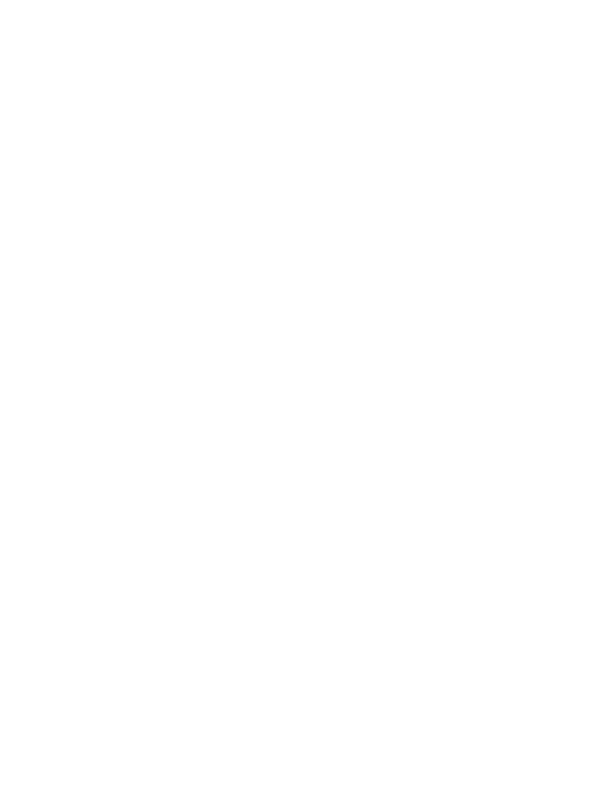 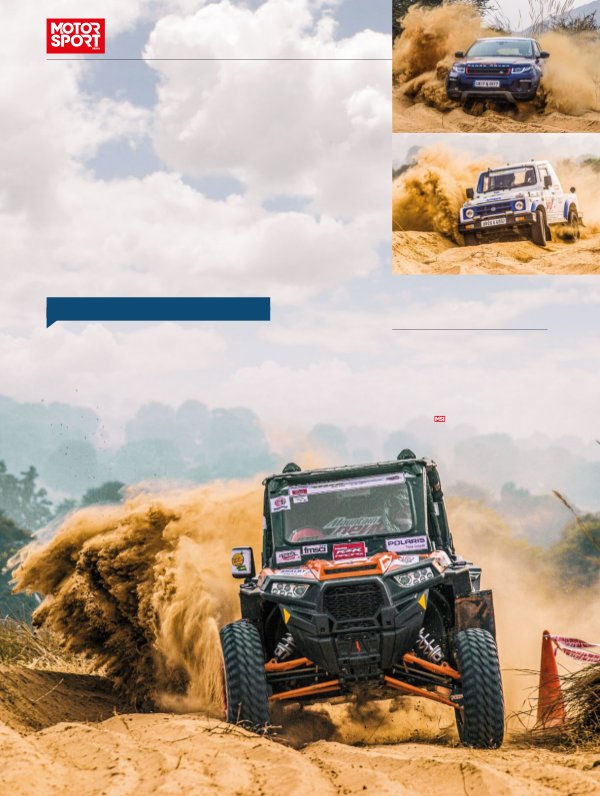 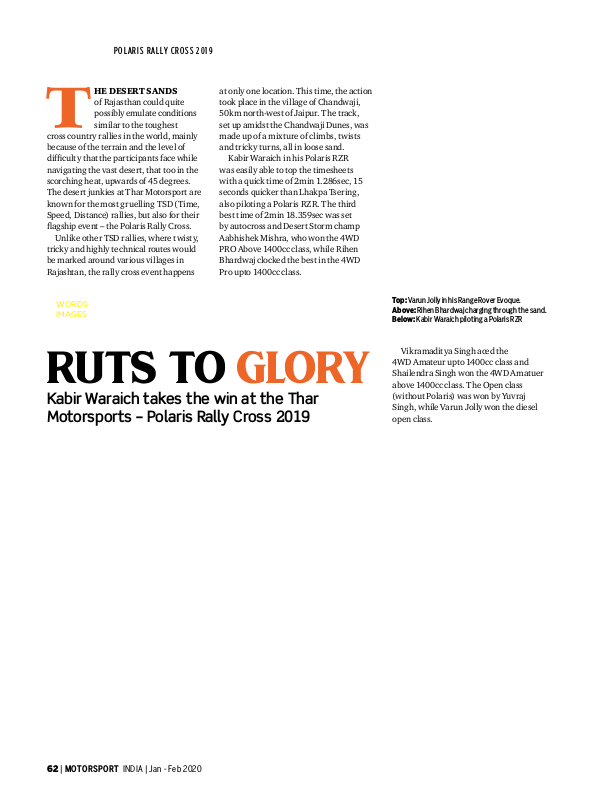 Winning a Formula 1 championship is no child’s play. Ask NicoRosberg who triumphed over Lewis Hamilton in 2016 but was so drained out at the end of the season that he decided to hang his boots. When Michael Schumacher added seven titles under his belt, nobody expected any other Formula 1 driver to even come close. But Hamilton, with his consistency and never-say-die attitude feels invincible today and probably will surpass Schumacher’s record of being the most successful Formula 1 driver ever. What makes him hungry for success at this age? We delve deep into the Brit’s success story and peel of layers to find out what the champ is actually made of in Motor Sport India’s cover story this month.

The Buddh International Circuit finally gets a spectacle it always deserved in the form of JK Tyre Festival of Speed. Close-quarter racing, mind-boggling stunts, supercar and superbike parades; it’s all covered

C S Santosh’s idea of giving back to the community, the Red Bull Ace of Dirt event put the best novice off-roaders country against each other in an enduro race! The prize you ask? Training under the champ himself

The team at Motor Sport India magazine comprises of journalists who actively compete in motorsport events. We are intimately aware of the highs and lows of motorsport, and this is a subject that we are immensely passionate about and love to a fault. It is that passion for motorsport that we want to bring alive through the pages of the magazine, and also get not only the entire Indian automotive industry but also the world at large to know about the all the events that are happening in India. We hope our efforts will go some way towards bringing in more participants, sponsors and enthusiasts to the sport that we love dearly. 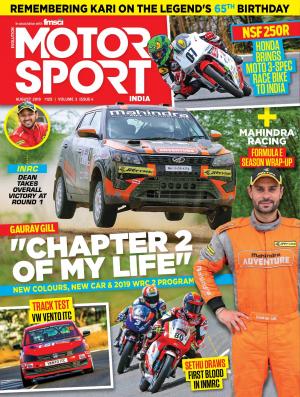