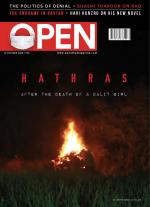 Hathras and the politics of denial  ~  by S Prasannarajan;  Farce after tragedy  ~  by PR Ramesh;  A whiff of Kathua  ~  by Rahul Pandita;  The new Dalits are a thought bank  ~  by Guru Prakash;  In Praise of an Internationalist  ~  by Shashi Tharoor and John Koshy; The Sovereign Condition  ~  by Bibek Debroy;  Open diary  ~  by Swapan Dasgupta;  The insider  ~  by PR Ramesh;  The endgame in Bastar  ~  by Siddharth Singh;  Whisperer  ~  by Jayanta Ghosal;  Holy smoke and mirrors  ~  by V Shoba;  Green Light area  ~  by Lhendup G Bhutia;  In conversation with Hari Kunzru  ~  by Nandini Nair;  The last scriptwriter  ~  by N Kalyan Raman;  The inner and outer life    ~  by Sharanya Manivannan;  Jerry-Rigging ways  ~  by Srinath Perur;  Sense and sensuality    ~  by Kaveree Bamzai;  Back to the future    ~  by Aditya Mani Jha;  In conversation with Hilary Swank  ~  by Noel de Souza;  Unfinished business  ~  by Rajeev Masand and more… 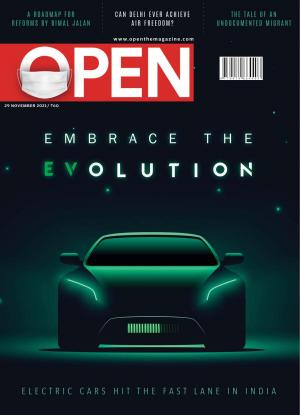 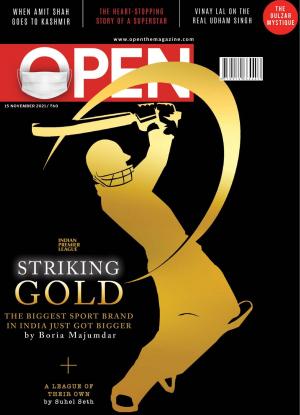 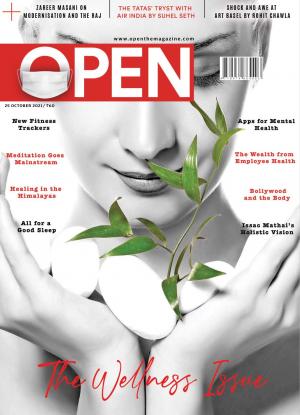 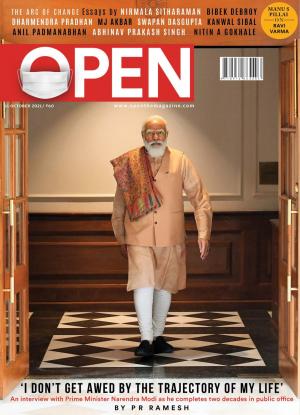 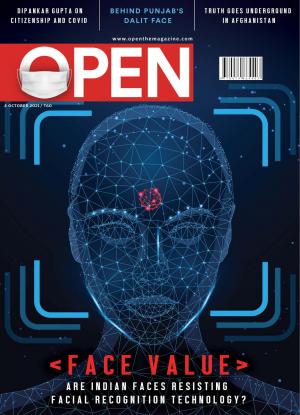 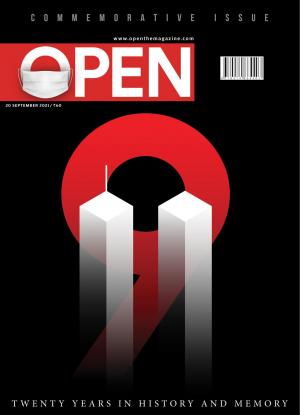 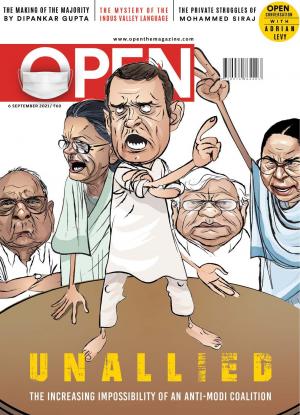 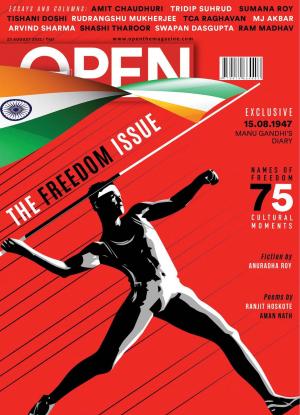 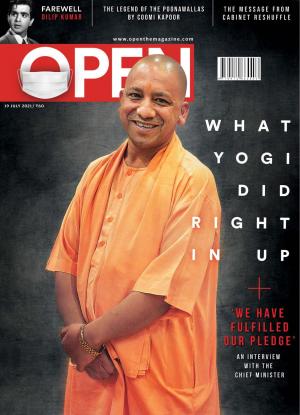