Who read this also read 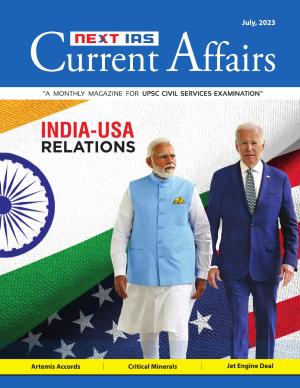 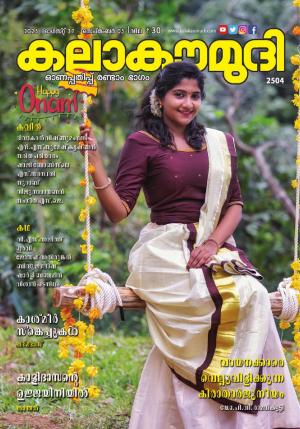 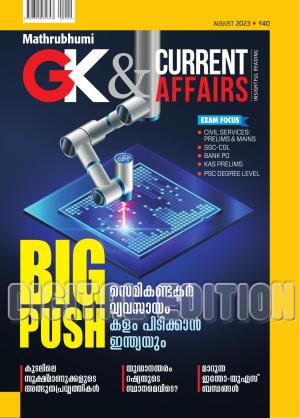 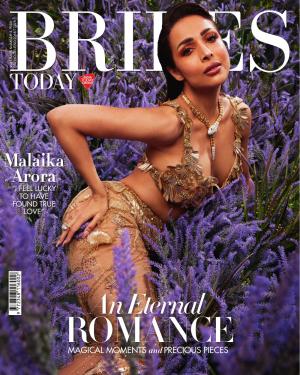