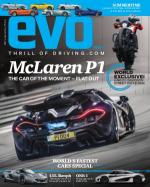 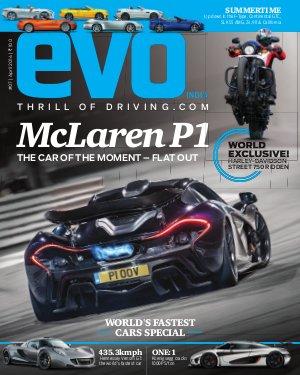 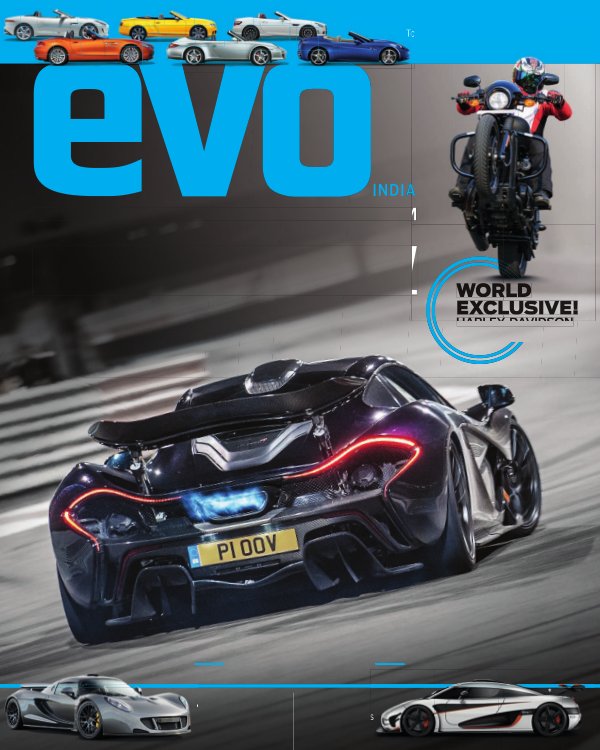 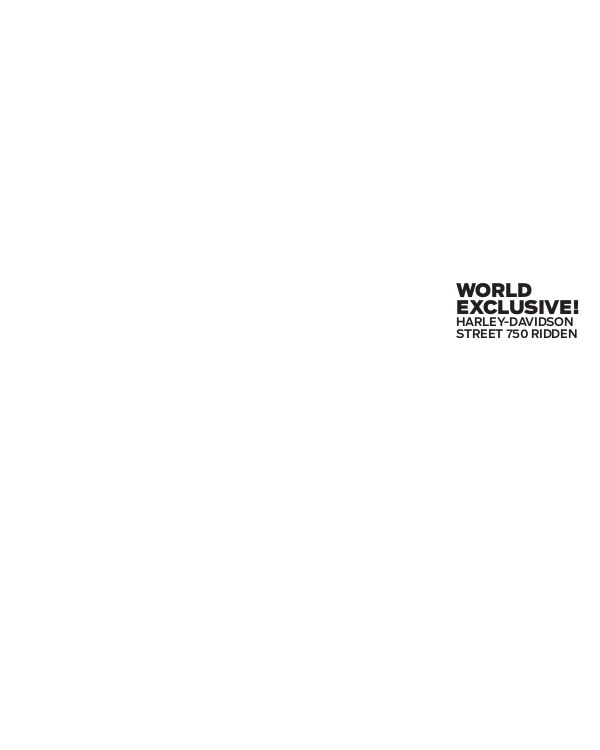 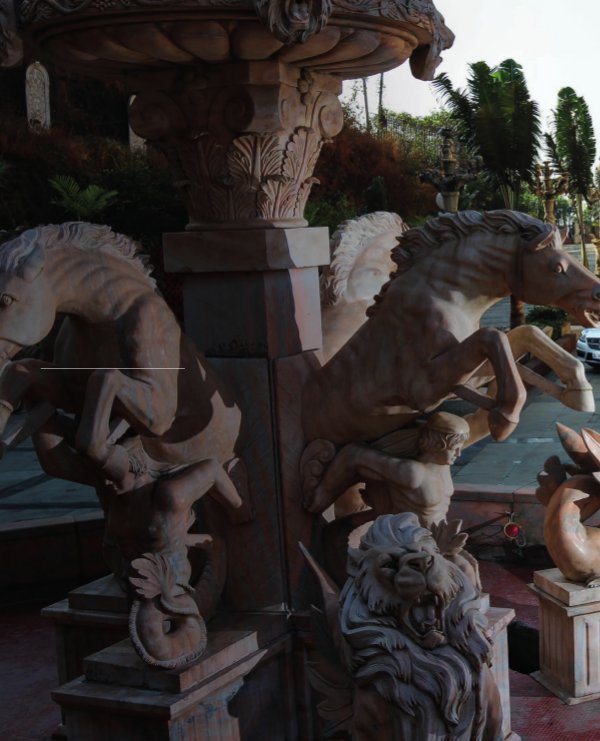 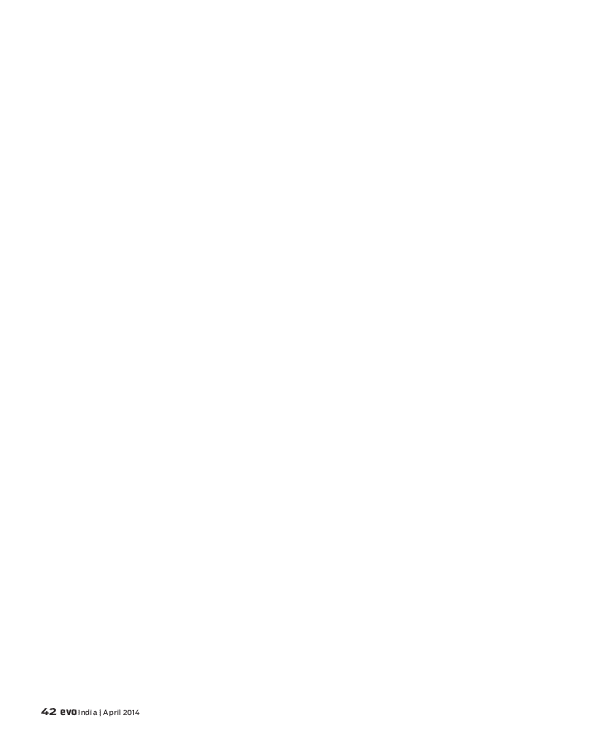 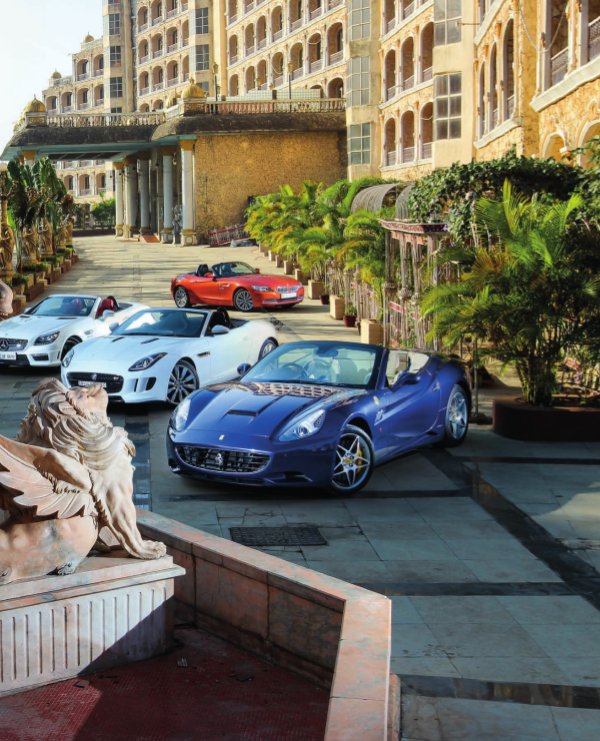 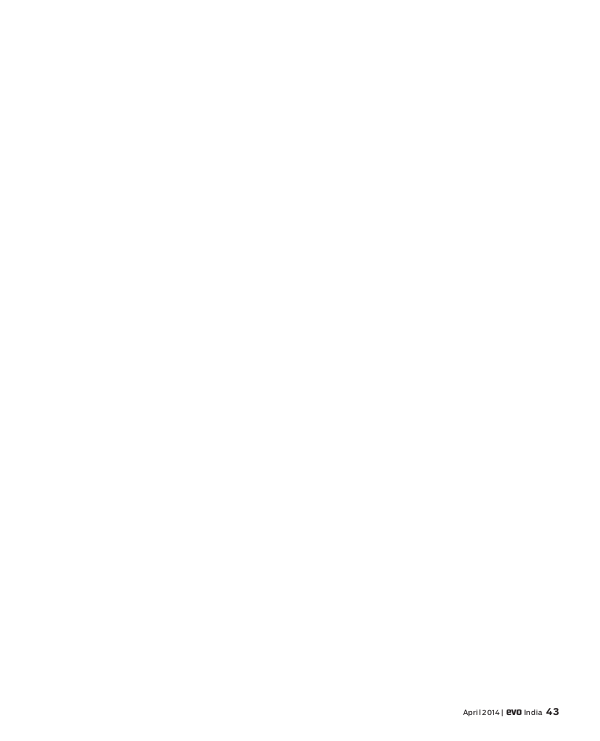 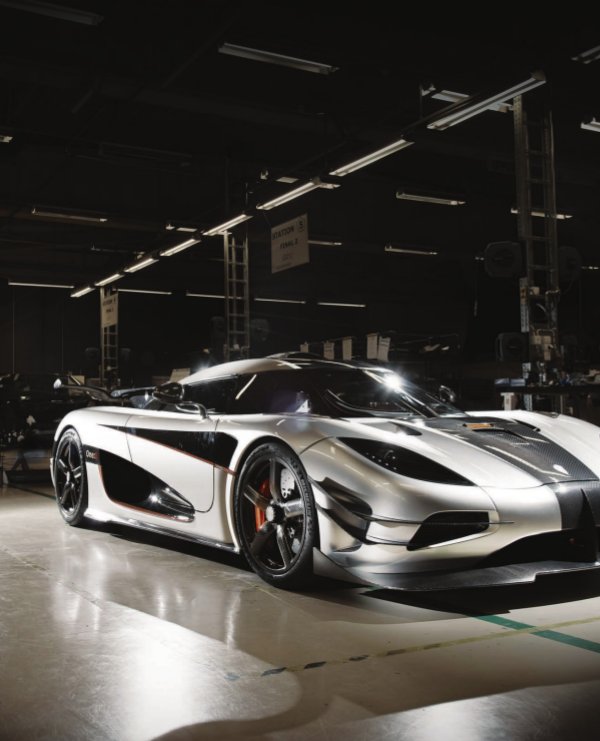 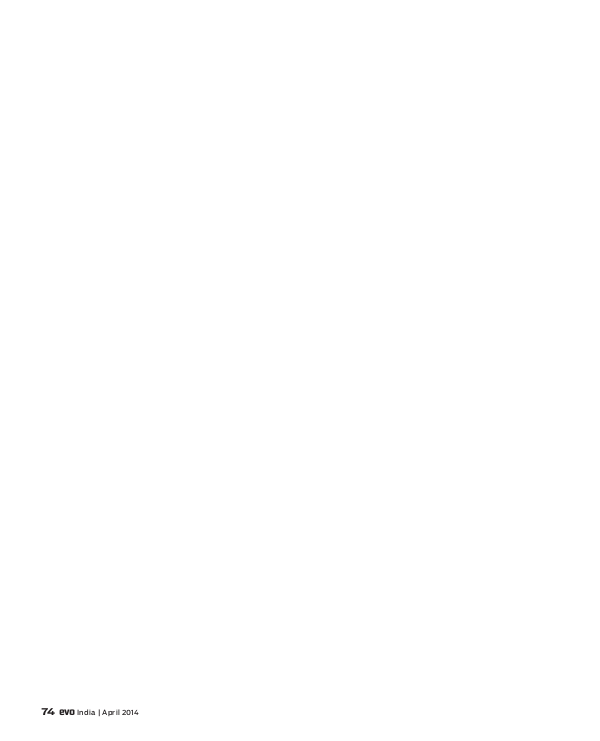 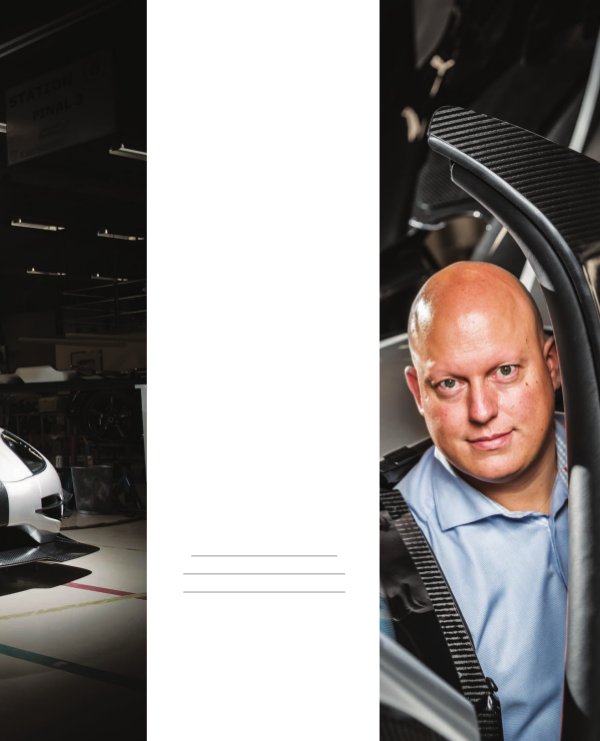 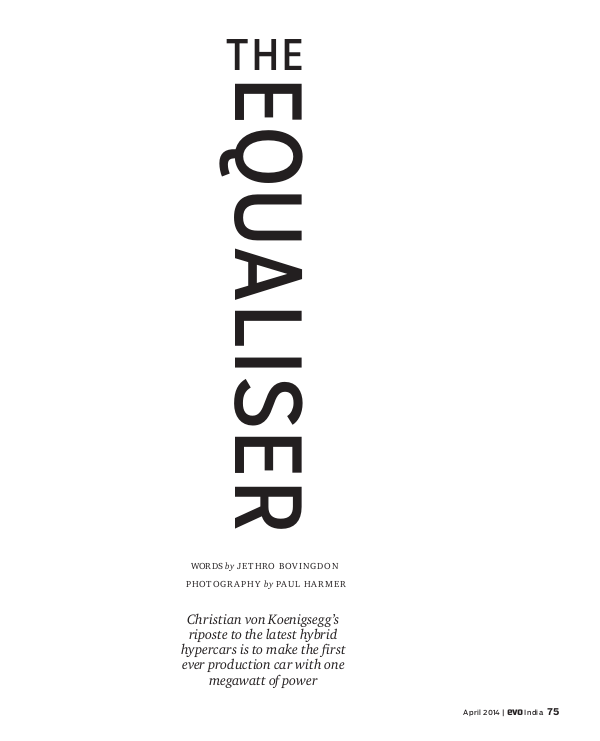 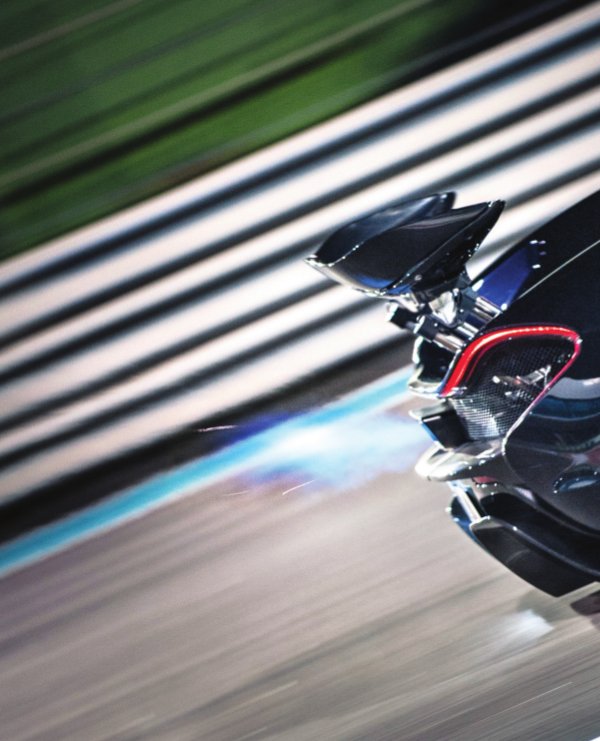 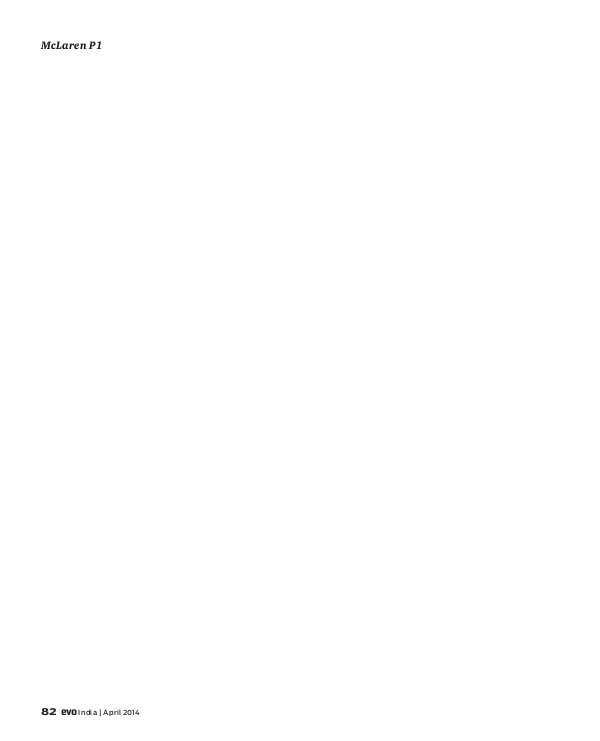 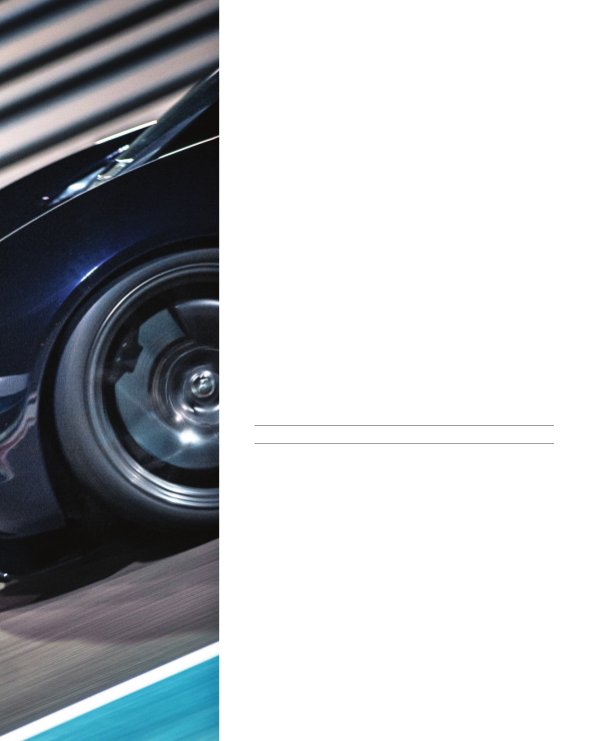 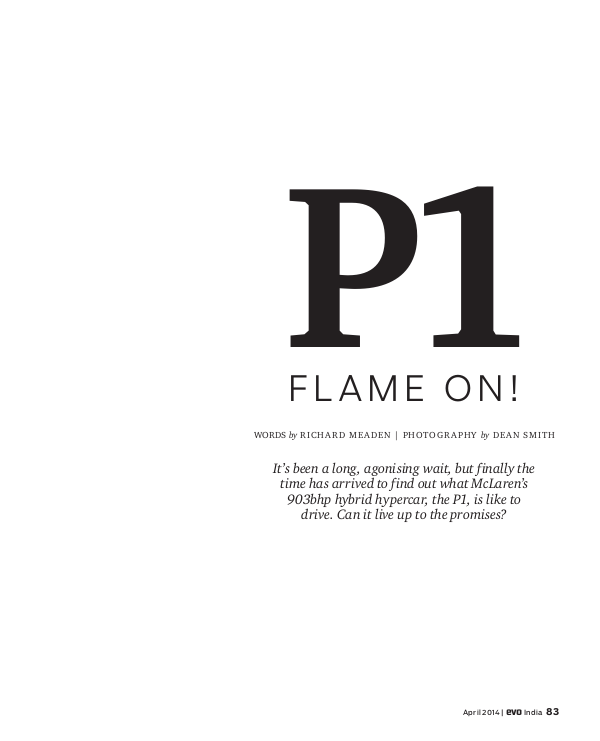 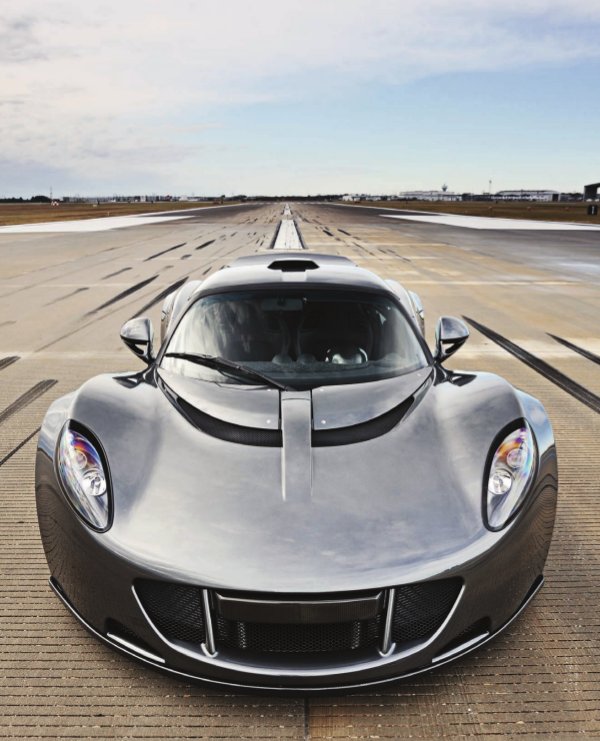 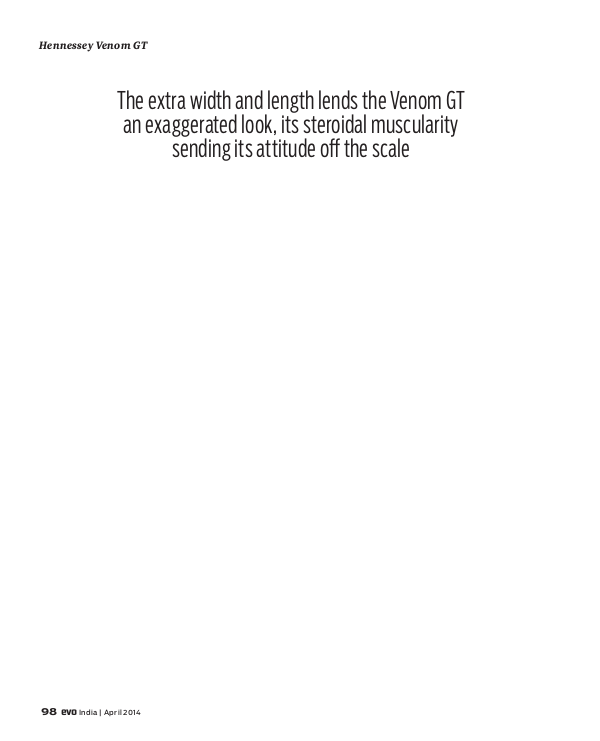 evo India’s April 2014 issue features the fastest, most powerful hypercars in the world – McLaren P1, Koenigsegg One:1 and the Hennessey Venom GT. In a world exclusive first ride, we sample the Harley-Davidson Street 750 in India. The summer tempts us to drop the tops off the most exotic convertibles sold in the country. The pristine beaches of Puerto Rico play host to the first drive of the new Mini Cooper. Here’s a preview of the #07 issue contents McLaren P1 It’s the car of the moment – it’s British, and will make you go weak in the knees with its beauty. It’s a car that has left us spell-bound with its performance too. We thrash it where it belongs – the race track. Koenigsegg One:1 A 1:1 power to weight ratio has been a dream for manufacturers, and was considered to be unreal. Until now that is. Koenigsegg makes this come true with its One:1, also the first production car in the world with one ‘Megawatt’ of power. One of the most exotic cars on the planet indeed. Hennessey Venom GT The race for the highest top speed is never ending. The Hennessey Venom GT is the world’s fastest now, registering an incredible top speed of 435.31kmph. And officially the fastest to accelerate to 300kmph. We drive the car immediately after its world record runs. Summer special With the winters on its way out, it’s time to get a tan with some top down, and very fast!, motoring. We get out hair ruffled in some of the most exotic convertibles in the world including the Ferrari California, Jaguar F-Type V8S, Mercedes-Benz SLK55 AMG and the BMW Z4 sDrive. Harley-Davidson Street 750 It’s a world exclusive! We get our hands on the all-new Harley-Davidson Street 750 that was launched at the Auto Expo. It’s the smallest yet one of the most significant Harleys ever, and we tell you whether it’s worth the hype, and the killer Rs 4.1lakh price tag. Mini Cooper The new generation Mini heralds a new era for this iconic ‘small’ car. The Ed traveled across the globe to sample it in sunny Puerto Rico, soaking in the beauty of the beaches from behind the wheel. Suzuki Inazuma Suzuki’s entry into the hotly contested 250cc arena is a naked twin-cylinder machine that boasts of some high-end components and a silky smooth mill, but comes with a hefty price tag. We swing a leg to check and get a feel of the machine. Datsun Go Nissan has revived its sub brand Datsun with the Go that sets its sights very clearly on first time buyers. The hatchback promises a lot in terms of price and space but misses out on features. We drive it in Hyderabad to see whether or not it will appeal to the target audience. Columns Our columnists speak their hearts out – Gautam Singhania contemplates whether the Huracan is a worthy replacement for his Gallardo, while Bob Rupani talks about the demise of Formula One in India. Meanwhile Bijoy raves about the Mahindra Thar and the endless possibilities, while APRC champ Gaurav Gill enlightens us about the art of left-foot braking. AMG Performance Academy The AMG academy has for long been heralded as one of the best when it comes to learning to handle the scarily fast cars produced by the AMG factory in Germany. A select bunch of evo India readers get trained at the AMG Driving Academy held at the country’s premier racing circuit, the BIC. Desert Storm The Storm has been India’s answer to the Dakar rally, and is no less grueling. Hundreds of participants battled it out in the sands of Royal Rajasthan for glory, and we were there to bring back the stories for you. Fast Fleet It’s time to bid adieu to our Korean sedan, the Hyundai Elantra, even as we find out that our Rangie virtually turned into a low rider. Also, we have four new 390 Dukes in our burgeoning fleet of orange, and it’s an experience we are loving

evo India is devoted to the thrill of driving. From affordable hatchbacks to 300kmph supercars and from single-cylinder sports bikes to screaming superbikes, evo India aims to put the reader firmly behind the wheel and in the saddle to celebrate the motoring experience. Launched in the UK in 1998, evo has grown to become arguably the world’s most respected automobile magazine for motoring enthusiasts. The 16 editions of evo around the globe focus on driving reviews and adventures, plus up-to-date news, opinion, technology, guides and group tests. Keeping pace with the changing needs of the motorist while remaining faithful to the mantra ‘The Thrill Of Driving’, evo punches above its weight in the hotly contested motoring magazine marketplace. evo’s core team of experienced writers, photographers and filmmakers produce award-winning content that is respected globally for its integrity and professionalism. 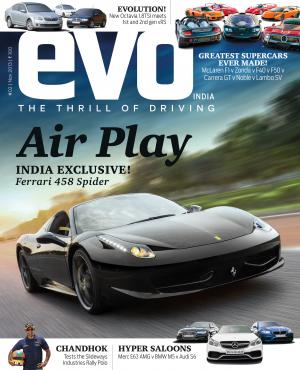