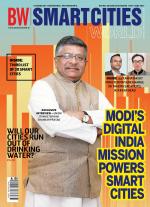 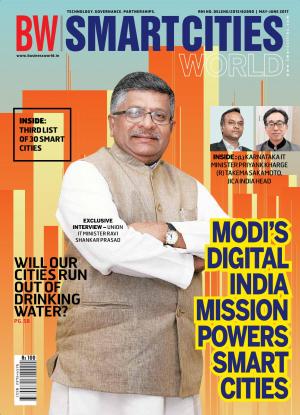 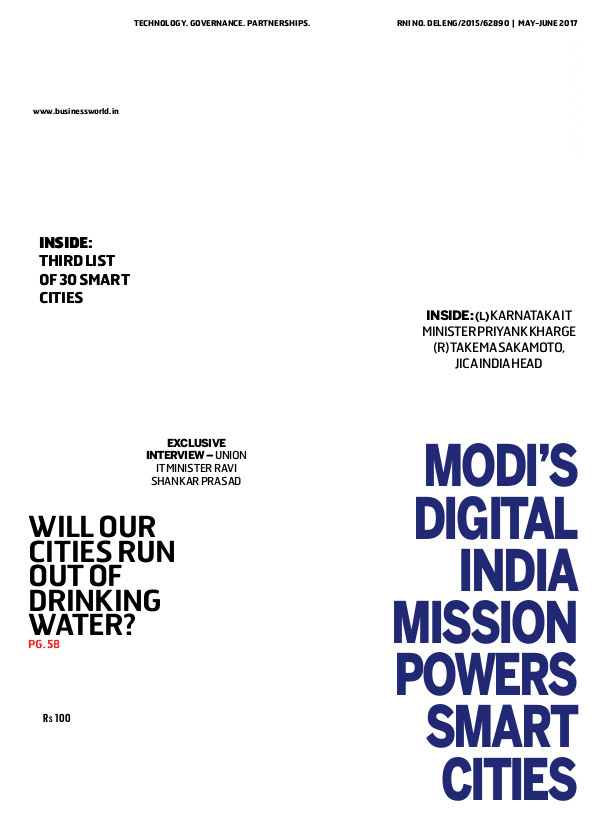 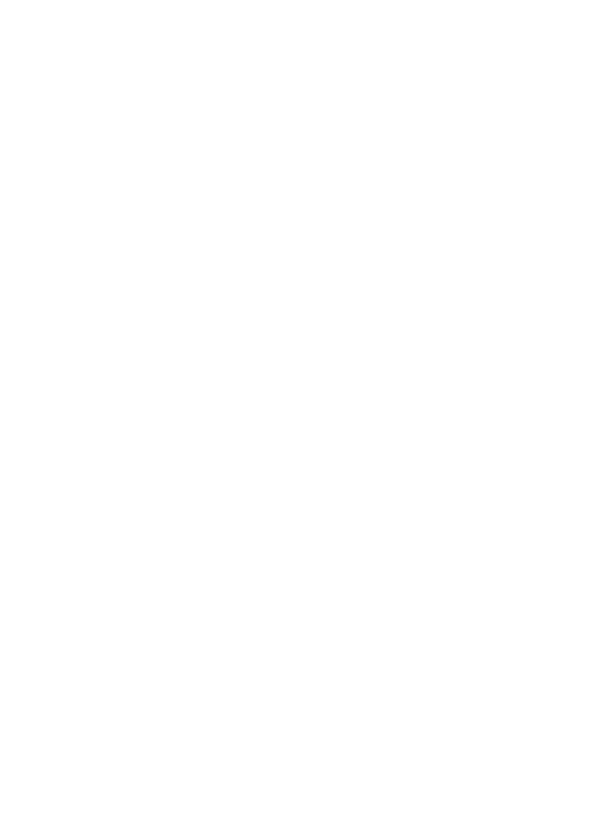 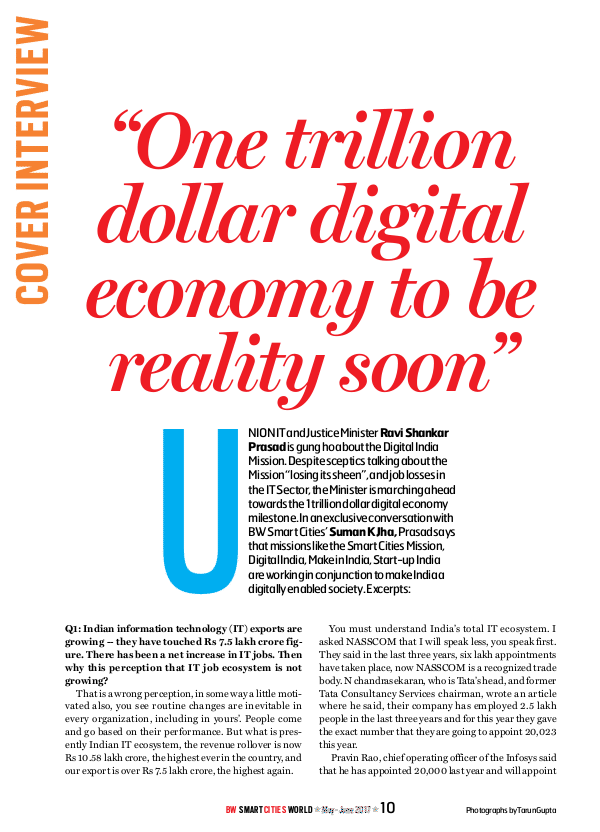 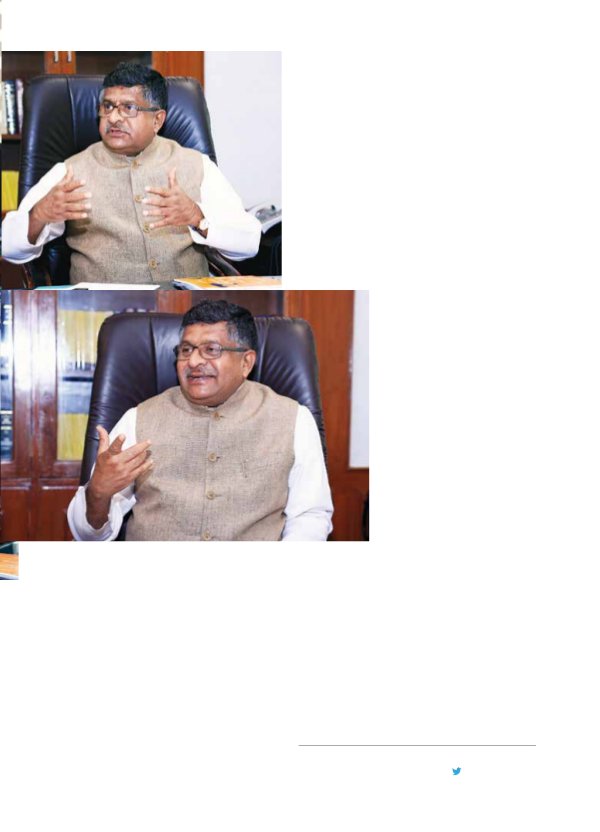 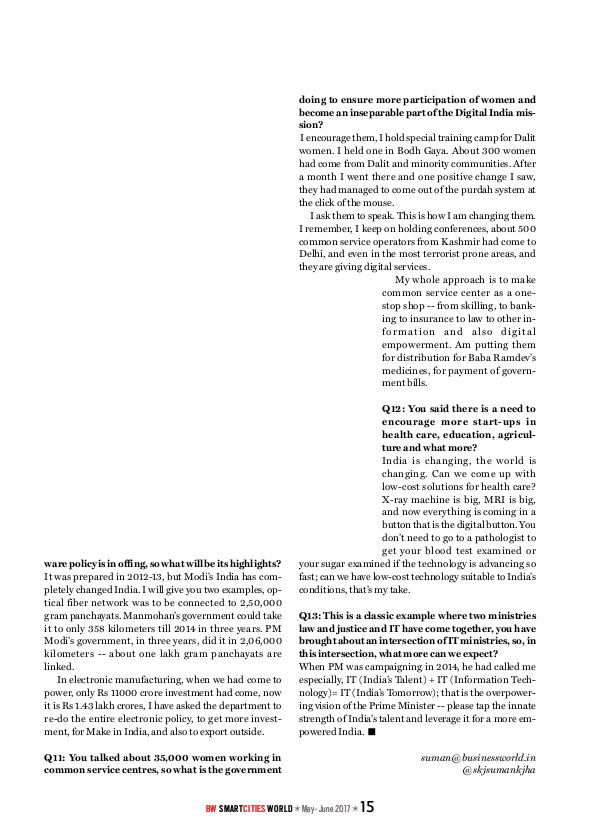 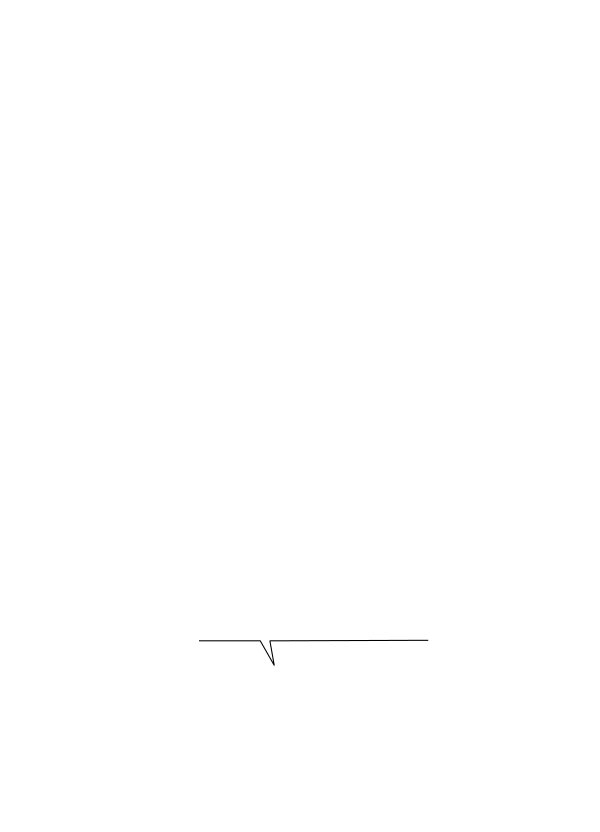 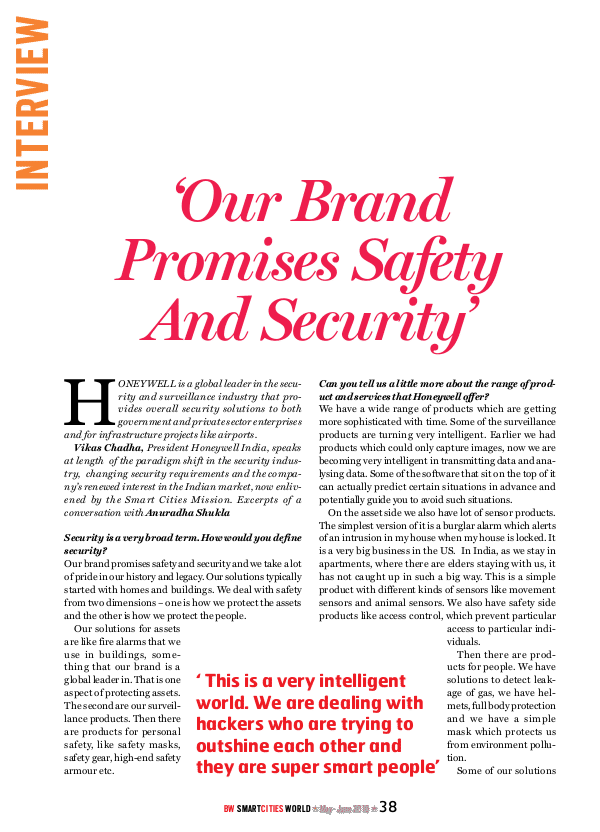 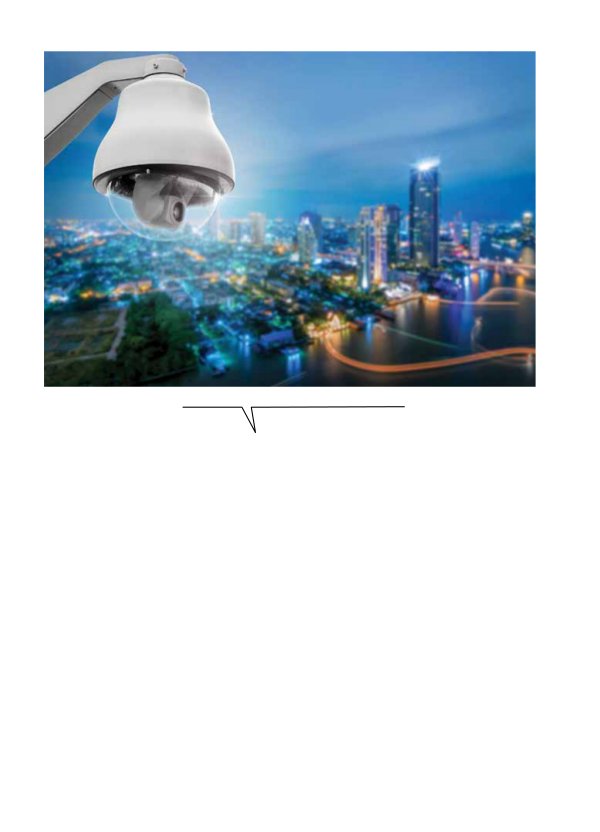 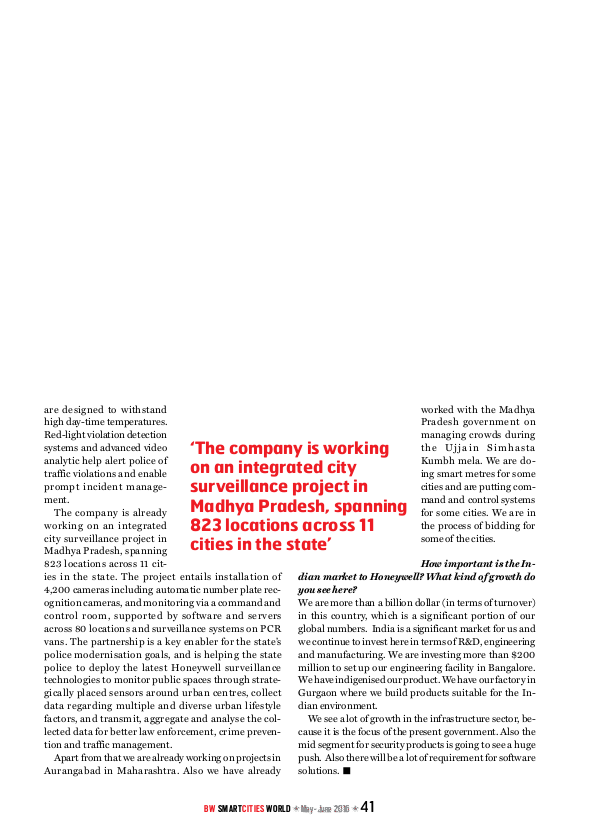 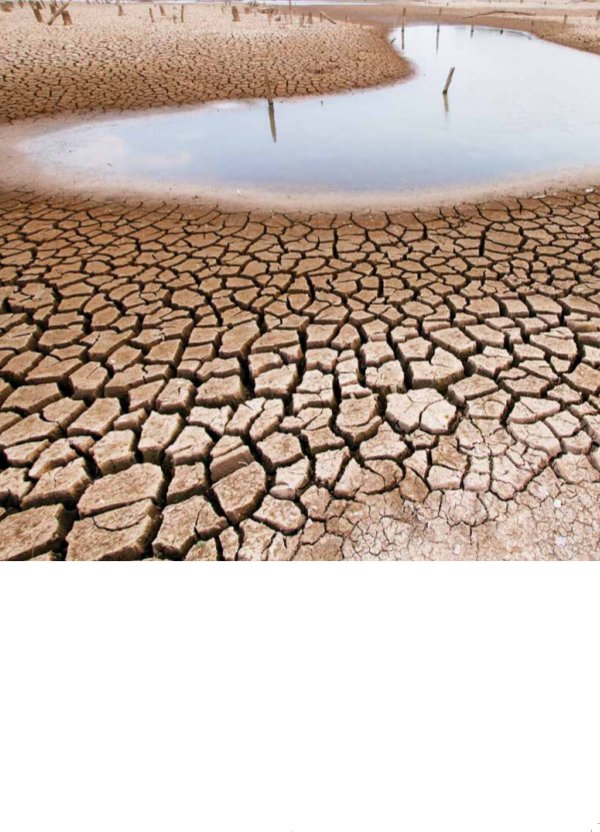 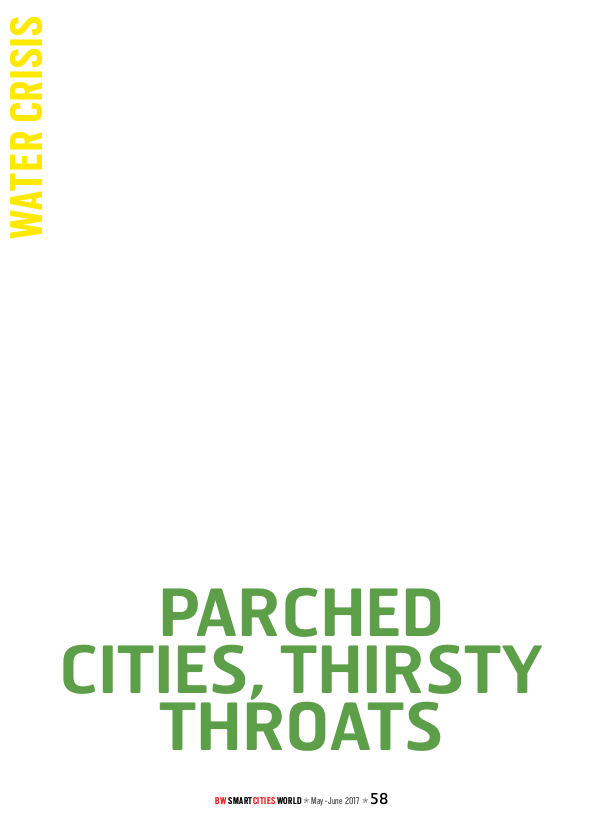 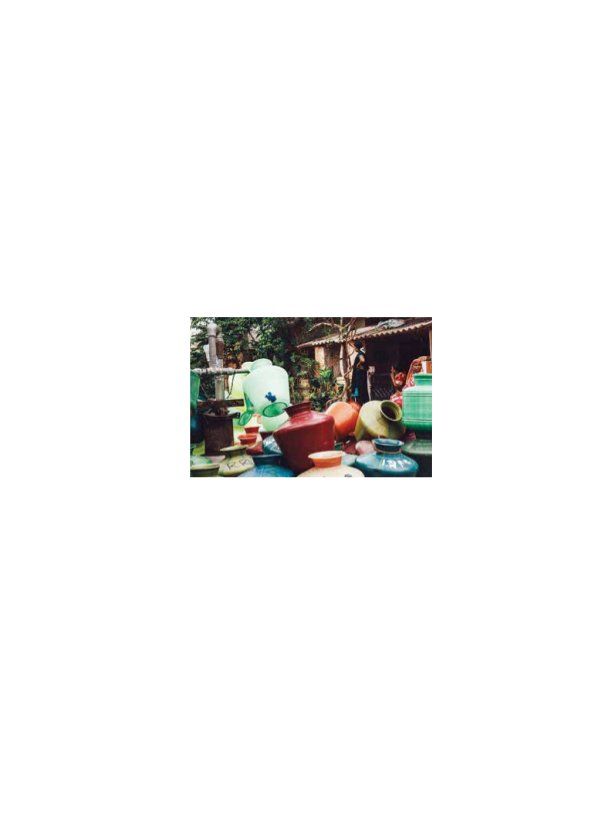 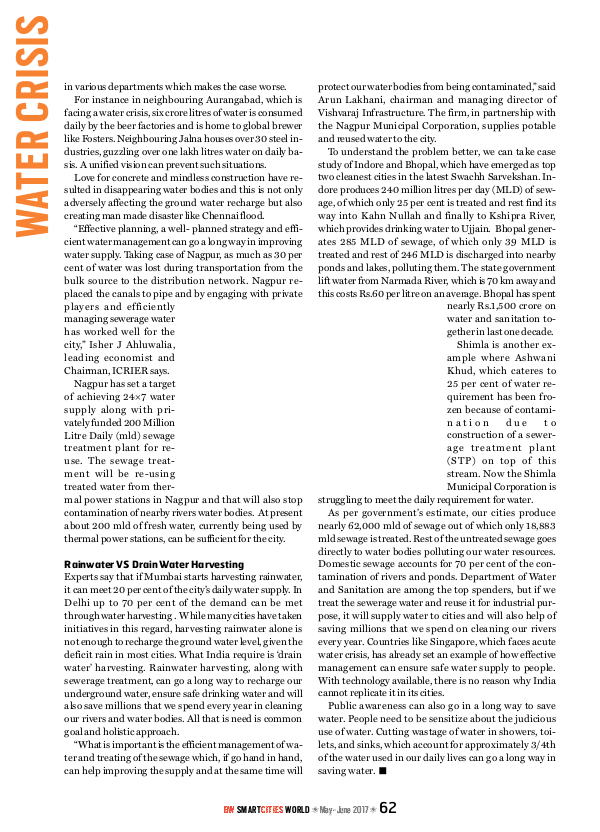 Will India Cities Run Out Of  Water?- Out of all the cities which are shortlisted to be developed as the smart cities, 17 of them figure out in the list of 100 most polluted cities. So far 34 Indian cities have been figured in the WHO list of most polluted cities in the world. Story on how our cities are struggling with increasing pollution level.

The Indian Government’s Smart Cities Vision 2022 The BJP-led NDA government has announced its vision of 100 smart cities across India by 2022. A new, holistic approach to city planning & regeneration that is integrated, tech-led & policy enabled, the Smart Cities vision connects with other key government projects like Swachh Bharat, Digital India & Make in India, with PPPs as a key focus area. BW Smart Cities is an attempt to map and connect the key stakeholders who will be crucial partners in the realisation of this vision. BW|Businessworld is one of India’s oldest and most respected business media brands, which offers an integrated media platform for an informed and amplified outreach to target multiple people, multiple times, and in multiple ways. 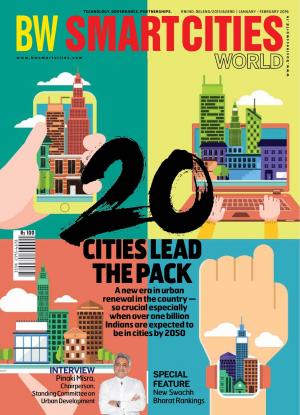 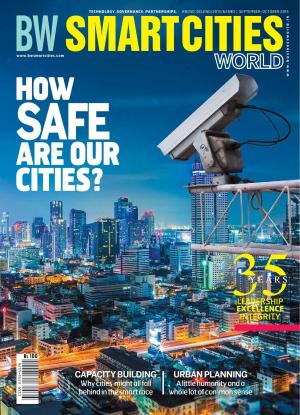 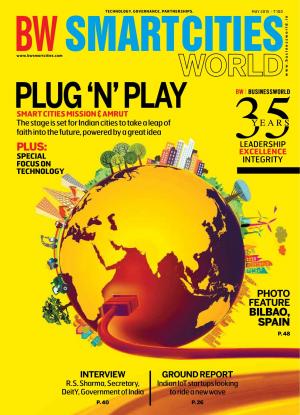