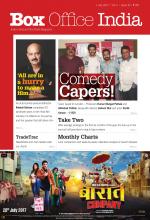 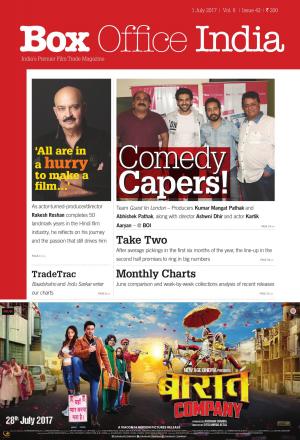 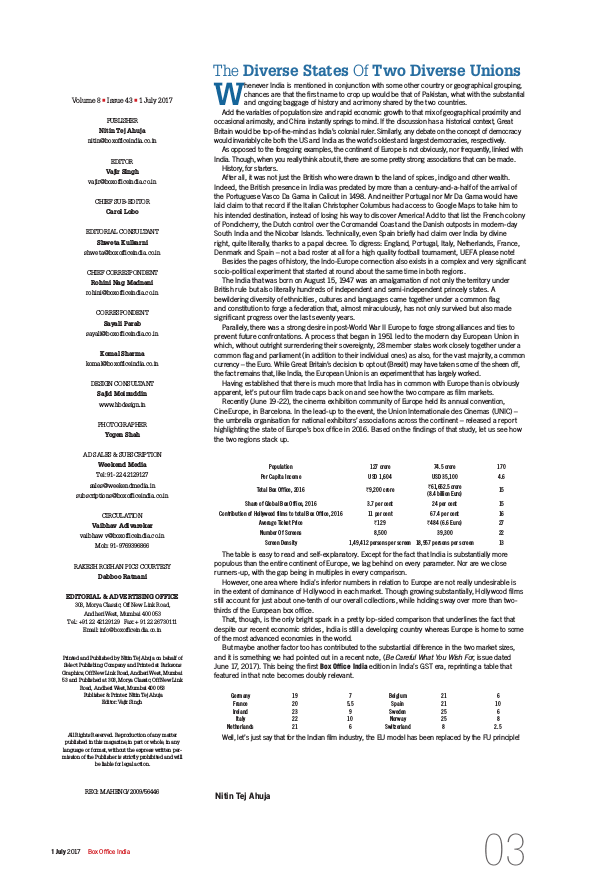 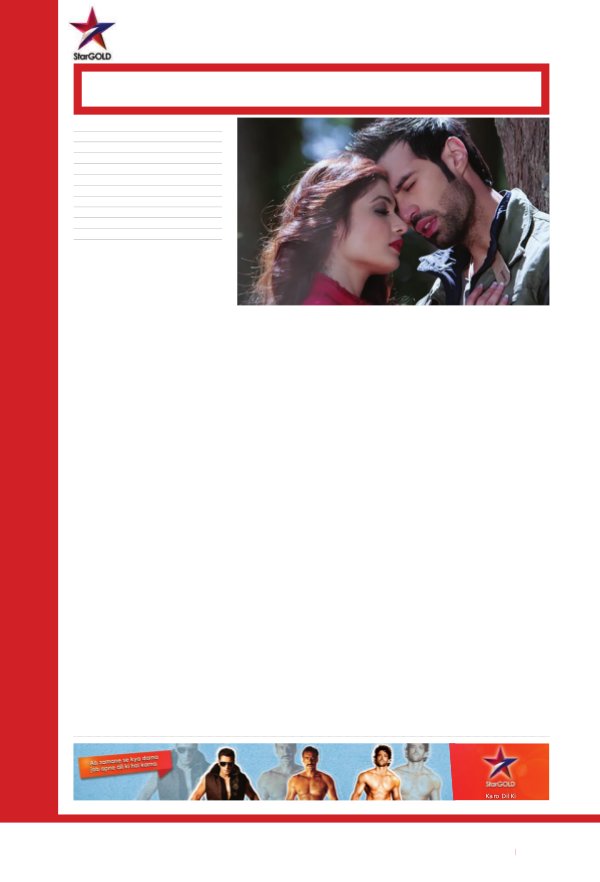 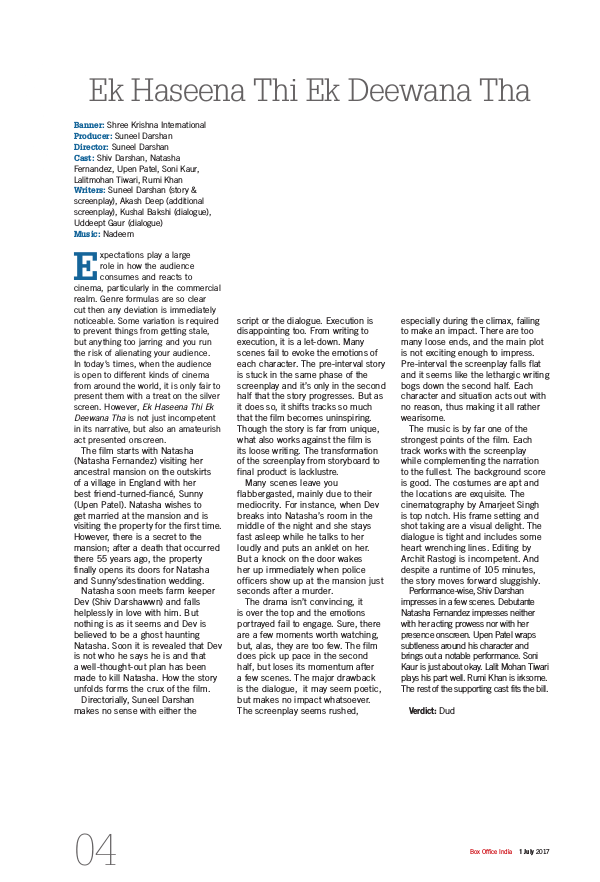 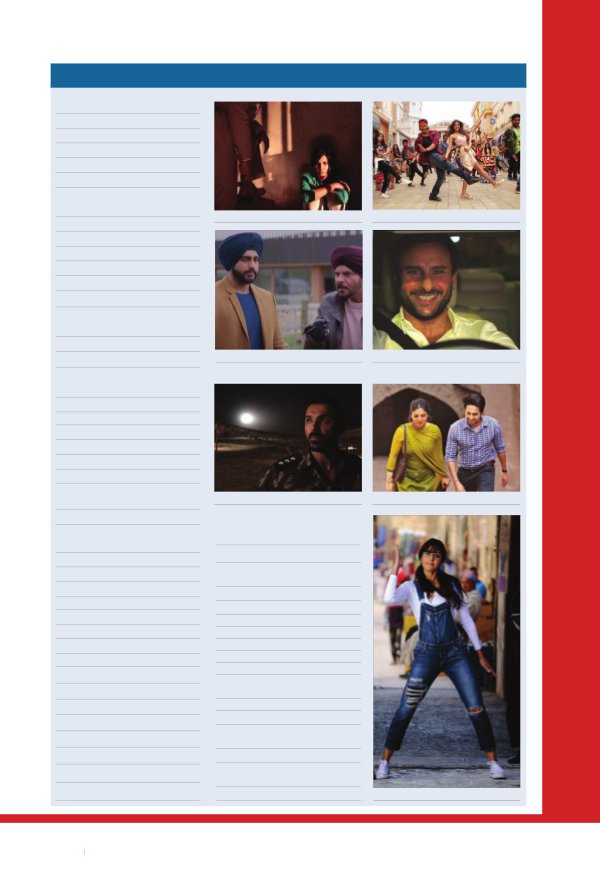 A special feature where the  Trade insiders rate the first half of the year 2017 and the coming year.

Ever since its launch in 2009, the magazine has been universally acknowledged to have set new standards in film trade publication.

Box Office India offers a variety of features and articles on subjects like box office collections, news, interviews, reviews as also popular columns like Trade Gup, TradeTrac, Hunt Is Over and Away & Beyond. There are also popular features like Spotlight, weekly film and music interviews, Right News Right Now, and DesiTadka thus encompassing the entire gamut of Indian cinema and not just Bollywood.

The mission of the magazine is to provide credible and authentic information and analysis of all that is relevant to stakeholders in the Indian film industry- film producers, distributors, exhibitors, actors, technicians, investors as also allied industries that are heavily dependent on the film industry i.e. the TV & radio broadcast industries, music industry, mobile VAS industry, and digital content industry to name a few.

At the heart of Box Office India’s editorial activities is an extensive and daily data collection process across the thousands of cinema halls across India. This provides it with not only the most comprehensive and credible collection figures for publication but also a treasure trove of crucial and valuable data for analytics.

All this in a package that is attractive with the very best in production values.

While Box Office India is universally acknowledged within the film fraternity as the undoubted leader in content and printing, its publishing achievements go way beyond just the trade publication space. It has the unique distinction of being the first Indian publication to release covers in lenticular 3D (2011) and also the first Asian publication and the third in the world (after Time Magazine, USA and Vogue, Europe) to carry out the video-in-print innovation in 2012. Superstars Shah Rukh Khan and Akshay Kumar unveiled the two path breaking innovations respectively.

Box Office India’s website carries not only all the information published in the print edition, but also regular updates of developments during the day and the week. Particularly popular on the website are the box office updates that are published regularly like First Day First Show collections of various films in various centers, First Day collections, Weekend collections etc.
Also on the website are trailers and event pictures that go beyond the ‘trade focus’ of the magazine. Besides, the website also showcases the entire latest issue ‘as-is’ through a unique application that allows website visitors to literally flip through pages, thereby giving the magazine a much wider audience than just its print readership base.