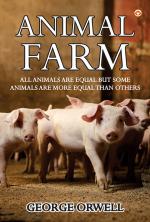 George Orwell was a much-respected English novelist, who wrote some of the finest pieces in literary criticism, fiction. Orwells work is known for its simplicity and wit. He wrote with smartness on subjects such as anti-fascism, democratic socialism etc. His best works include ANIMAL FARM. Its an allegorical novella. It got published in August 1945. The fiction based on Farm animals, the author has named them too. Such as Major (a majestic-looking pig), 3-dogs (Bluebell, Jessie, and Pincher), many hens, pigeons, ducklings, sheeps and cows. Two horses, Boxer and Clover. Amongst them, Major is their leader. He wanted to speak on the nature of life on this earth and How any animal is now living. The author has nicely elaborated through these Characters about the animals misery and slavery. Animals complain that despite their hard labour, why then do they continue in the misrable condition? They also complain about human beings that they use to steal nearly the whole of their produce. Their main enemy is - Man. So, remove Man from the scene and the root cause of hunger and overwork will be abolished for ever. The book narrates about the agony of ill-treated farm animals. Then what decision they take and how this Animal Farm born, everything has become very interesting. The ultimate satire on fascism. A must-read book. A Wise, Compassionate, and Illuminating Fable for our Times THE NEW YORK TIMES Orwells Satire is Amply Broad, Cleverly Conceived, and Delightfully Written SAN FRANCISCO CHRONICLE Absolutely First-Rate... Comparable to Voltaire and Swift THE NEW YORKER 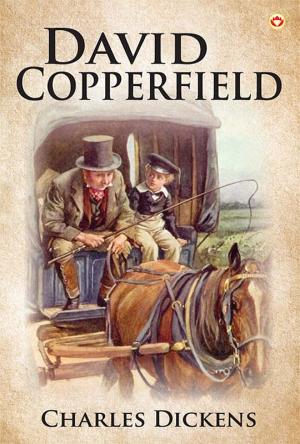 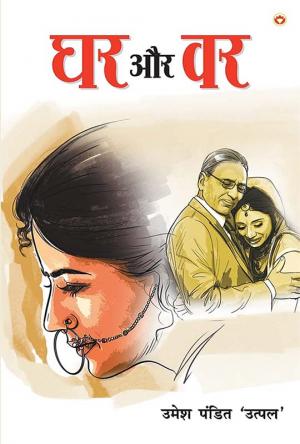