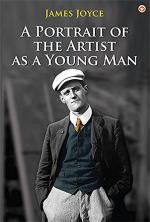 Preview
BOOKS A PORTRAIT OF THE ARTIST AS A YOUNG MAN

James Joyce, in full James Augustine Aloysius Joyce, (born February 2, 1882, Dublin, Irelanddied January 13, 1941, Zürich, Switzerland), Irish novelist noted for his experimental use of language and exploration of new literary methods in such large works of fiction as Ulysses (1922) and Finnegans Wake (1939).Joyce, the eldest of 10 children in his family to survive infancy, was sent at age six to Clongowes Wood College, a Jesuit boarding school that has been described as the Eton of Ireland. But his father was not the man to stay affluent for long; he drank, neglected his affairs, and borrowed money from his office, and his family sank deeper and deeper into poverty, the children becoming accustomed to conditions of increasing sordidness. Joyce did not return to Clongowes in 1891; instead he stayed at home for the next two years and tried to educate himself, asking his mother to check his work. In April 1893 he and his brother Stanislaus were admitted, without fees, to Belvedere College, a Jesuit grammar school in Dublin. Joyce did well there academically and was twice elected president of the Marian Society, a position virtually that of head boy. He left, however, under a cloud, as it was thought (correctly) that he had lost his Roman Catholic faith.He entered University College, Dublin, which was then staffed by Jesuit priests. There he studied languages and reserved his energies for extracurricular activities, reading widelyparticularly in books not recommended by the Jesuitsand taking an active part in the colleges Literary and Historical Society. Greatly admiring Henrik Ibsen, he learned Dano-Norwegian to read the original and had an article, Ibsens New Dramaa review of the play When We Dead Awakenpublished in the London Fortnightly Review in 1900 just after his 18th birthday. This early success confirmed Joyce in his resolution to become a writer and persuaded his family, friends, and teachers that the resolution was justified. In October 1901 he published an essay, The Day of the Rabblement, attacking the Irish Literary Theatre (later the Abbey Theatre, in Dublin) for catering to popular taste.Joyce was leading a dissolute life at this time but worked sufficiently hard to pass his final examinations, matriculating with second-class honours in Latin and obtaining the degree of B.A. on October 31, 1902. Never did he relax his efforts to master the art of writing. He wrote verses and experimented with short prose passages that he called epiphanies, a word that Joyce used to describe his accounts of moments when the real truth about some person or object was revealed. To support himself while writing, he decided to become a doctor, but, after attending a few lectures in Dublin, he borrowed what money he could and went to Paris, where he abandoned the idea of medical studies, wrote some book reviews, and studied in the Sainte-Geneviève Library. 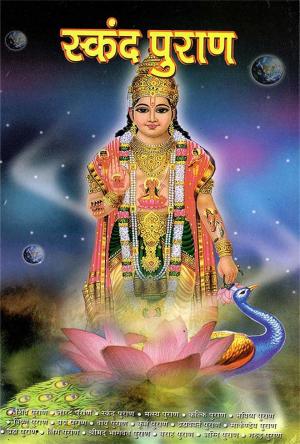